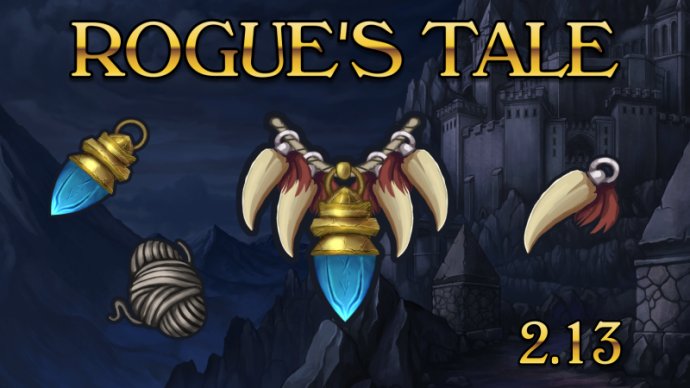 - Fixed a mobile bug that made it impossible to name legendary items.
- Added a craftable legendary amulet and a quest line to craft it.
- Buffed almost all named creatures with additional health or crit. 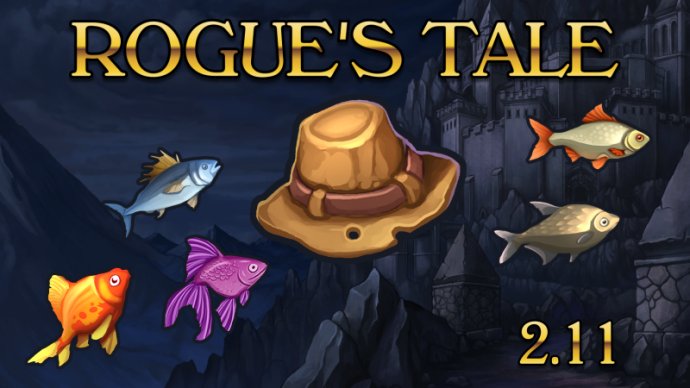 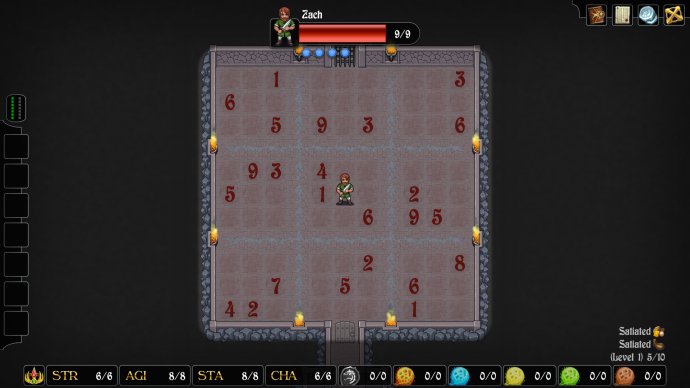 This is what happens when you are bored and want to program an algorithm to create unique Sudoku puzzles after you see someone trying to solve one. Oh well, 200 and some lines later I have an algorithm that can do just that and which reliably creates them with 23 to 25 initial numbers or "givens". 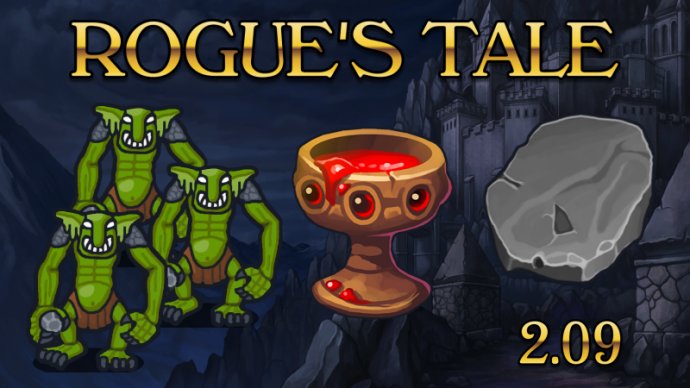 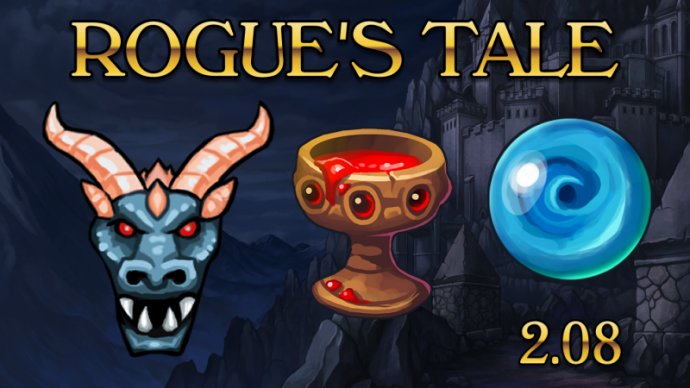 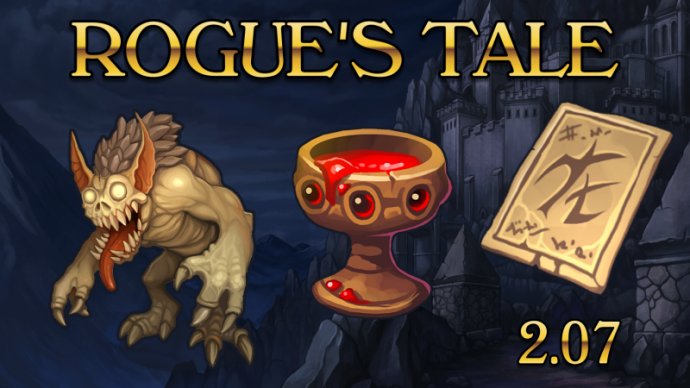 - Scroll of Enchanting now costs 40 gold coins instead of 80.
- Fixed two separate coin looting bugs that happened while having a full inventory.
- Scroll of Knowledge should now print the name of the scroll it makes known.
- Scroll of Knowledge now correctly teaches knowledge about a tome instead of spell.
- Changed text color to highlight whenever player learns or forgets about a knowledge.
- Wand of Scripting can no longer duplicate blank scrolls.
- Fixed a bug that printed about lost friends when creating a new character.
- Added a secret bag recipe and a challenge for some legendary bolts.
- Added feathers as a stackable junk item.
- Fixed a bug where AI thinks it can charge when it actually can't.
- Fixed a bug where resolution change led to client being modified error message.
- Fixed a bug that prevented some creatures from attacking if the player didn't see them.
- Fixed a bug that crashed the game when trying to enter the last level of Crumbling Abyss.
- Fixed a bug that made creature animations flicker when they moved or attacked.
- Fixed a bug that made Sweeping Blow change the animation target.
- Miscasts can now damage conduit weapons in addition to other effects.
- Potion of Healing now heals for X x 10% + XD6 instead of XD6 (*).
- Disabled player made maps from being added to the custom map pool (whoops).
- Fixed a bug that occasionally prevented using cursor actions (e.g. charge).
- Fixed a bug that allowed charging enemies that were in the fog of war.
- Corners can no longer be targeted using the target cursor (square -> octagon).
- Fixed a bug that crashed the game when the player died in dingbat form.
- Changed demonrat from strength based melee to agility based melee.
- Most action sounds made while shapeshifted now play creature move sound instead.
- Hateful Aura's radius is now 4 for non-monsters (used to be 8).
- Humans are now hostile towards shapeshifted creatures.
- Purple wizard staff now correctly teaches Release Soul.
- Added Bloodlines DLC data.

(*) All percentage based values use the relevant maximum value, e.g. max health. 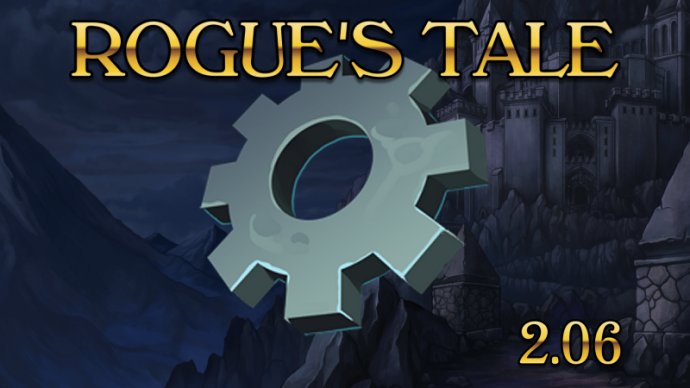 - Scroll of Ender card should no longer exhaust another random card.
- Added disoriented status effect that prevents casting teleport spells.
- All teleport effects now cause you to become disoriented for a while.
- Item trade, repair, enchant and identify costs have been changed.
- Highscores are reset again due to the changes.

- Server highscores have been reset.
- Existing characters cannot trigger the win screen by looting the crown.
- Version 2.06 or newer is now required to login to the server.

Server is back up...

There was an "unscheduled upgrade" on the game server and I wasn't aware of that (bad timing to have a break from checking server status for a couple of days). Everything should be up and running now. 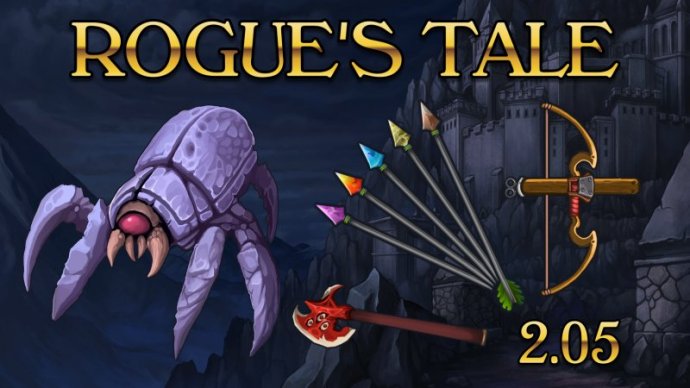