A bunch of minor bugs got fixed as well as the most annoying bug that caused items to be duplicated. Some new features also found their way in, such as an additional set of hotkeys (Tab), a way to toggle between all console messages and chat only (Ctrl+G), some wizard love in the form of hoods that function like shirts but on the head slot, support for additional locales and so on.

As always, full list of changes can be seen on the changelog.

The first 8 issues on the changelog are live on Steam. I'll hold off updating the standalone versions until there's a little more to call it a version.

It seems that the day has finally come when it is possible to count the remaining days using just your fingers and toes. The game is due to be launched on Steam on March 28th. Note that if you have purchased the game from any of the distributors linked on the left, you should receive a Steam key through them at some point in the coming weeks.

Oh and here's a little teaser of what's coming later this year: 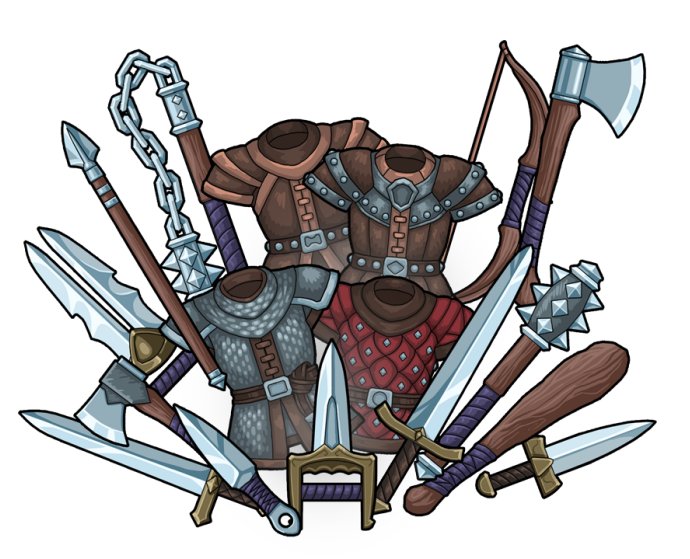 And another version. 1.07 won't be containing too many new shiny baubles as most of the time has been spent while doing Steam integration. Anyway, the current changelog is final even though the next version won't be released yet because this weekend just didn't seem to have enough hours to make it happen.

I know that I'm a bit late but hopefully this makes up for it. 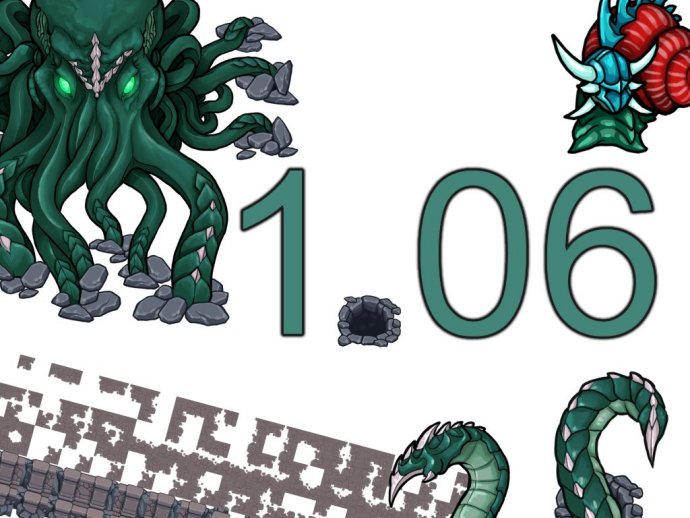 p.s. If you try the level editor, please see the readme.txt in the client's installation folder.

Note that the game must be run once as an administrator if UAC is enabled in Windows and it is installed under Program Files.