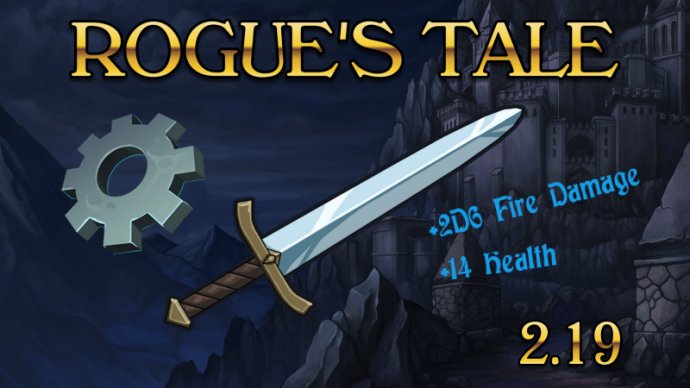 - Frost aura makes you immune to hypothermia.
- Divine shield prevents hypothermia level from accumulating.
- Melee two-handed weapons count as having each enchant twice (Ouchieeee).
- Fixed a bug where the gift that prevents Shinies snag only partially worked.
- Fixed a tool tip bug when dual wielding and having 2 spell damage enchants.
- Fixed a bug that gave cave crabs fists instead of serrated claws (1 -> D6 + Bleed).
- Fixed an issue that allowed Mike to be killed. 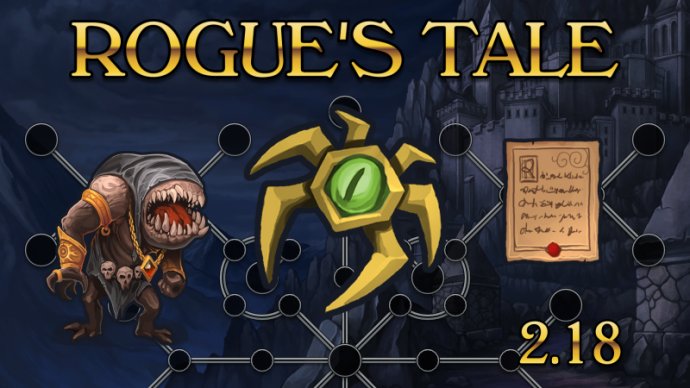 - Added gifts that can be unlocked to gain more power.
- Added a gift related quest, heritage and challenges.
- Wand of Torture no longer works with main bosses.
- Mirror images now have up to 8 health instead of 1.
- Fixed a bug with Demonic Presence challenge.
- Fixed a typo in one of the heritage descriptions.
- Fixed an unintended feature from random merchants.
- Fixed a bug in glacial map generation.
- Fixed a bug with regeneration of friends by auras.
- Trading card dust currency is now capped at 2000 and it is no longer shared.


Due to the changes in bosses and the new currency cap, all Epixx.org highscores have been reset.

The best King run prior to 2.18 was done by Ledmarr using 945 turns, followed up by Ploki using 1154 turns and fine third was Nabon using 2076 turns. Also worth mentioning is Abalayn's run using 2487 turns and Brainsoup's run using 2833 turns.

I've been very lazy for some time and haven't added any new stuff here before they have been added to the game. This time there will be slightly more stuff and it might take a few months to finish so I'll add some sneak peeks of what is being made at the moment.

What you can see in the picture is something called gifts that will buff the rogue in preparation for the buffed bosses. This part will be somewhat grindy and could take a "few" hours to unlock them all. It will be up to the player to decide which paths to take in order to gain best gifts early and which paths to ignore until later.

The buffed bosses will have all of these gifts and some additional ones the player can't even get. Some of the additional gifts are speed (can act up to 3 times per turn), health (+50% health), immunity to torture (there's a trash bin in the corner for all the useless wands), and possibly some other boss specific buffs.

This will be the final content update for Bloodlines DLC and you will need it to try these new gifts when they're done. 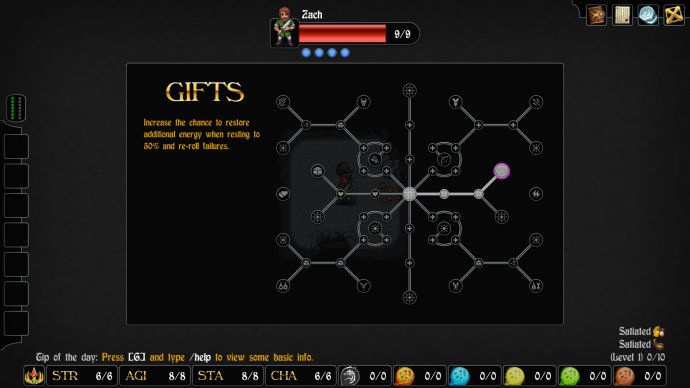 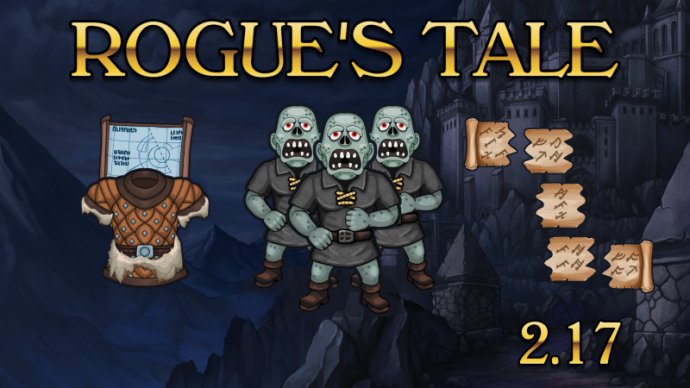 - Added a new humanoid creature that is dead but it doesn't seem to stay down.
- Being immune to disease no longer prevents the effects of existing diseases.
- Added glacial dungeons that will start to appear after reaching level 10.
- Added a one-time quest that allows you to quickly try these new things.
- Added rare schematics and heritage for winter armour set.
- Fixed some graphical errors in the dungeon tile set.


The iOS version will come when I figure out how to fix some texture artifact issues that appeared after changing the tile set texture to be full square instead of a rectangle. I'm guessing the full square allows some sort of automatic texture optimization to take effect (most likely texture compression) and while those would be good in most cases, in this case it makes horrible looking artifacts and lines between each tile and that is not acceptable.

Sorry about the delay for the iOS update. 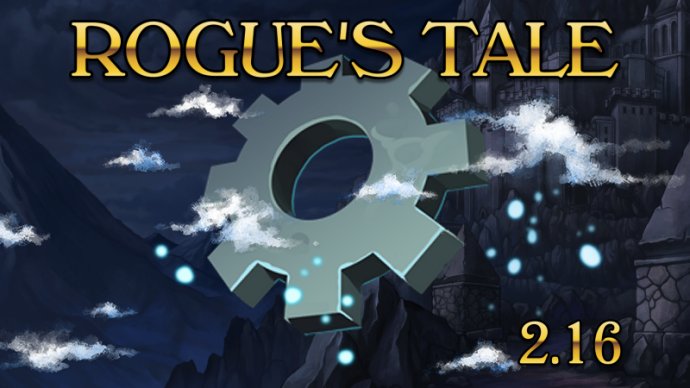 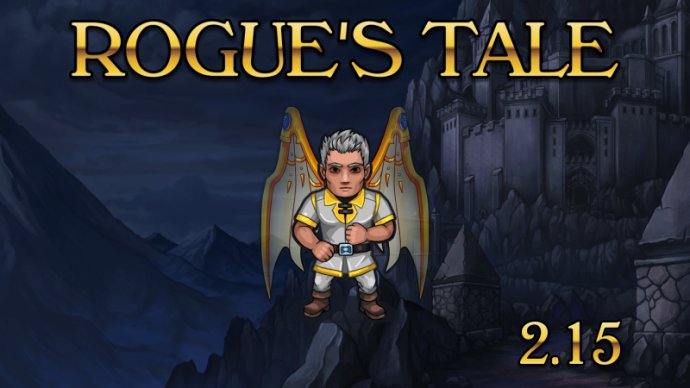 - Added a non-violent quest for young adventurers.
- Armour, shield and weapon durability got somewhat buffed.
- Added a 500ms delay to each turn the player is out of control.
- Talent reset no longer makes you lose the seventh talent point.
- Fixed a card game bug where taking damage after winning made you lose.
- Miscasting with an unbreakable amulet should no longer show a blank name.
- Being invisible or hidden allows you to accidentally slap frenemies now.
- Boarstone's crossbow delivery quest can no longer be started more than once.
- Alter Terrain spell no longer works during quests. 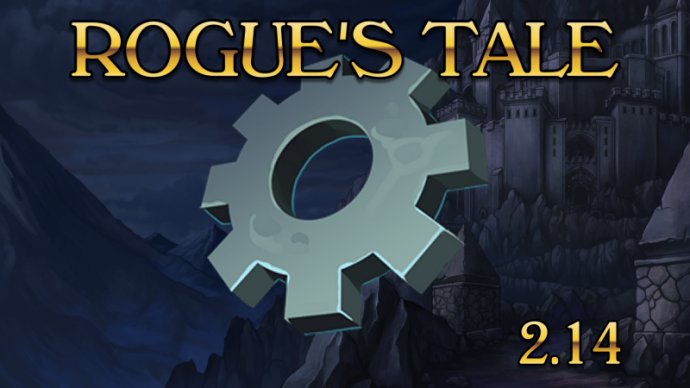 - Fixed a bug that zeroed physical resistance.
- Fixed a dialogue bug that made the Dreadlord idle.